Pat was promoted to the position of Regional Director in January 2014, having joined P.J. Hegarty in 1990 as a Site Engineer. He progressed through the company, before being appointed to the position of Estimating Manager in 1996. He has gained considerable experience on a range of successful projects within the company involving Client Negotiation, Public Private Procurement, Design & Build, Joint Ventures and traditional tendering. Pat is now the Estimating Director for the Southern Region. 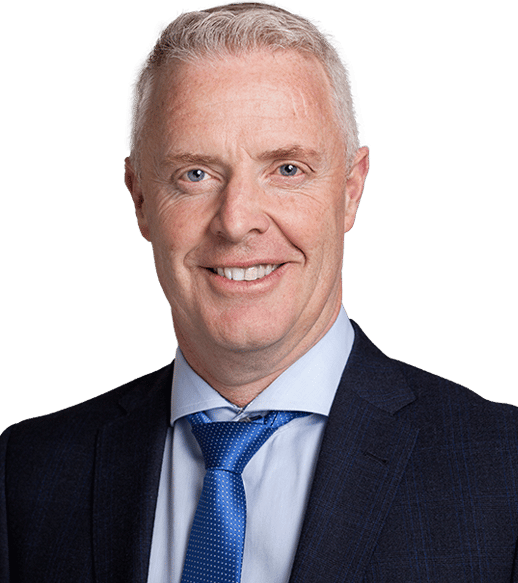