John joined the company in 1978 having worked for several years in the industry as a Professional Quantity Surveyor and  after a short number of years progressed  to Director level. He succeeded his father Michael (RIP), as Managing Director in 1992. John has successfully managed and grown the company over the intervening years, resulting in PJ Hegartybecoming a leader in the Irish construction industry. He became  Executive Chairman of the company  in 2017. 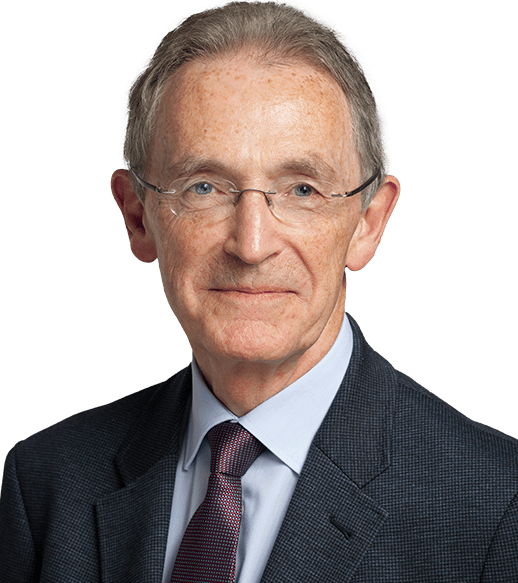