Eoin joined PJ Hegarty & Sons in 1995 as a graduate Engineer from Trinity College Dublin. Eoin has been involved in a variety of projects as he progressed through the company. Eoin was appointed as a Regional Director in 2018. Eoin has been leading our Data Centre / Mission Critical projects since 2016. Eoin is also responsible for the Digital and QEMS & sustainability departments. Eoin is a past Chairman of the Structures and Construction division of Engineers Ireland. 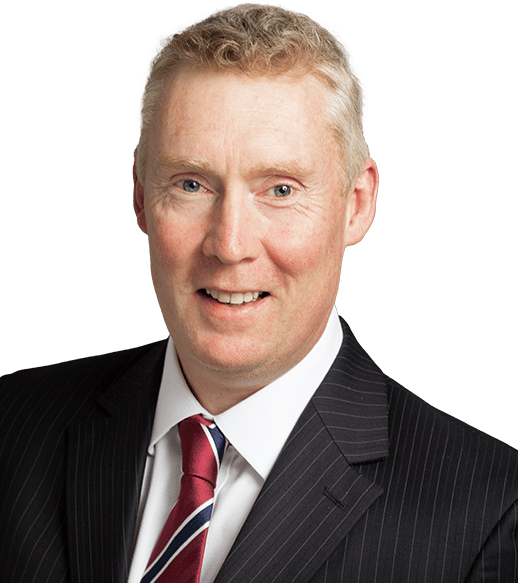