Building on an esteemed reputation for civil engineering expertise and a proven track record on PPP projects, PJ Hegarty as part of the ICON consortium undertook construction of the N6 to Ballinasloe in 2007 — the most ambitious road project ever completed in the West of Ireland. The scheme extends from Doughiska, east of Galway City, to the existing N6 east of Ballinasloe in Co Roscommon, bypassing Craughwell, Kilreekill and Ballinasloe. The mainline comprises 52 km of motorway and 4 km of dual carriageway including five grade-separated junctions The scheme also includes a 7-km link road to Loughrea and approximately 32 km of side roads and link roads. 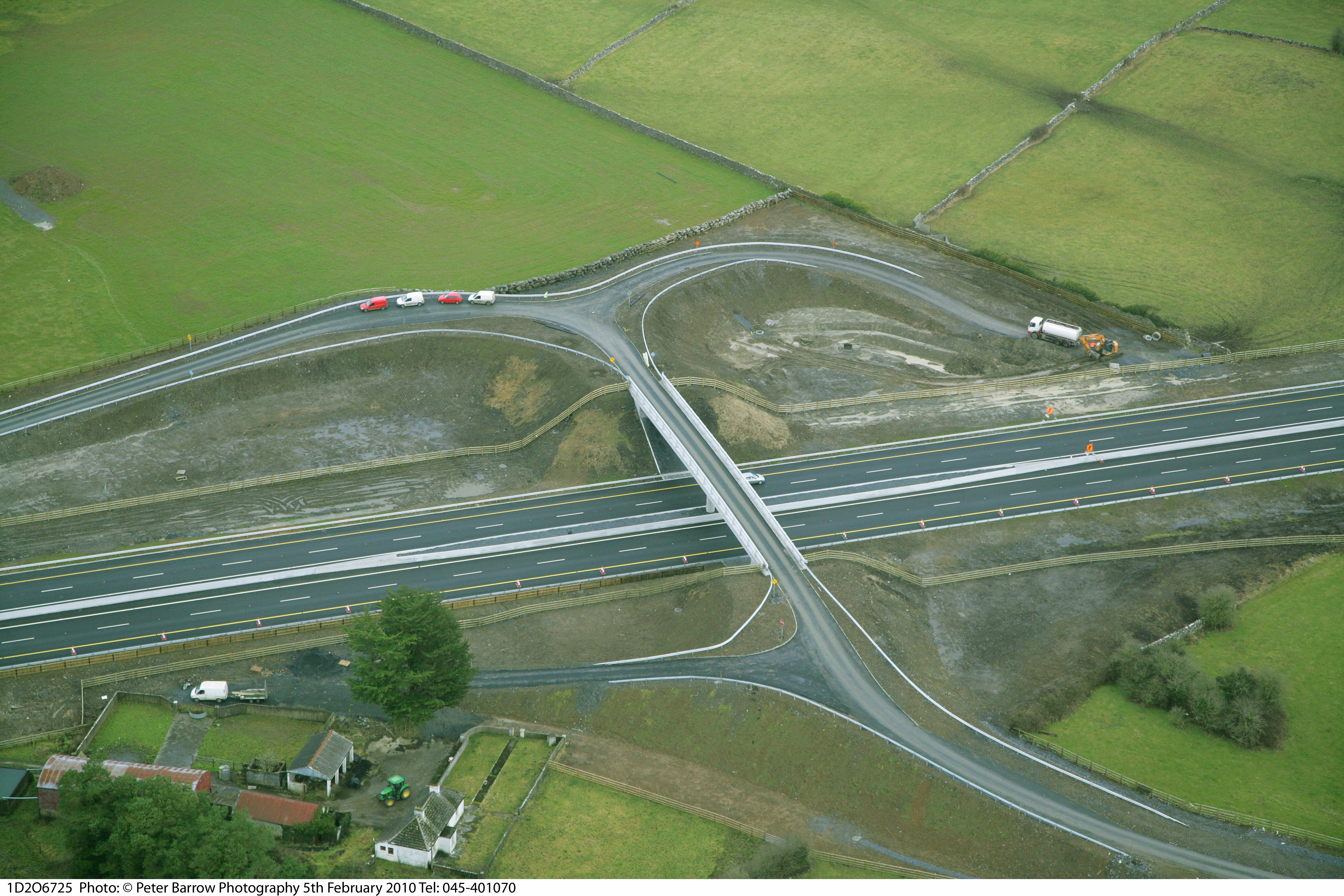 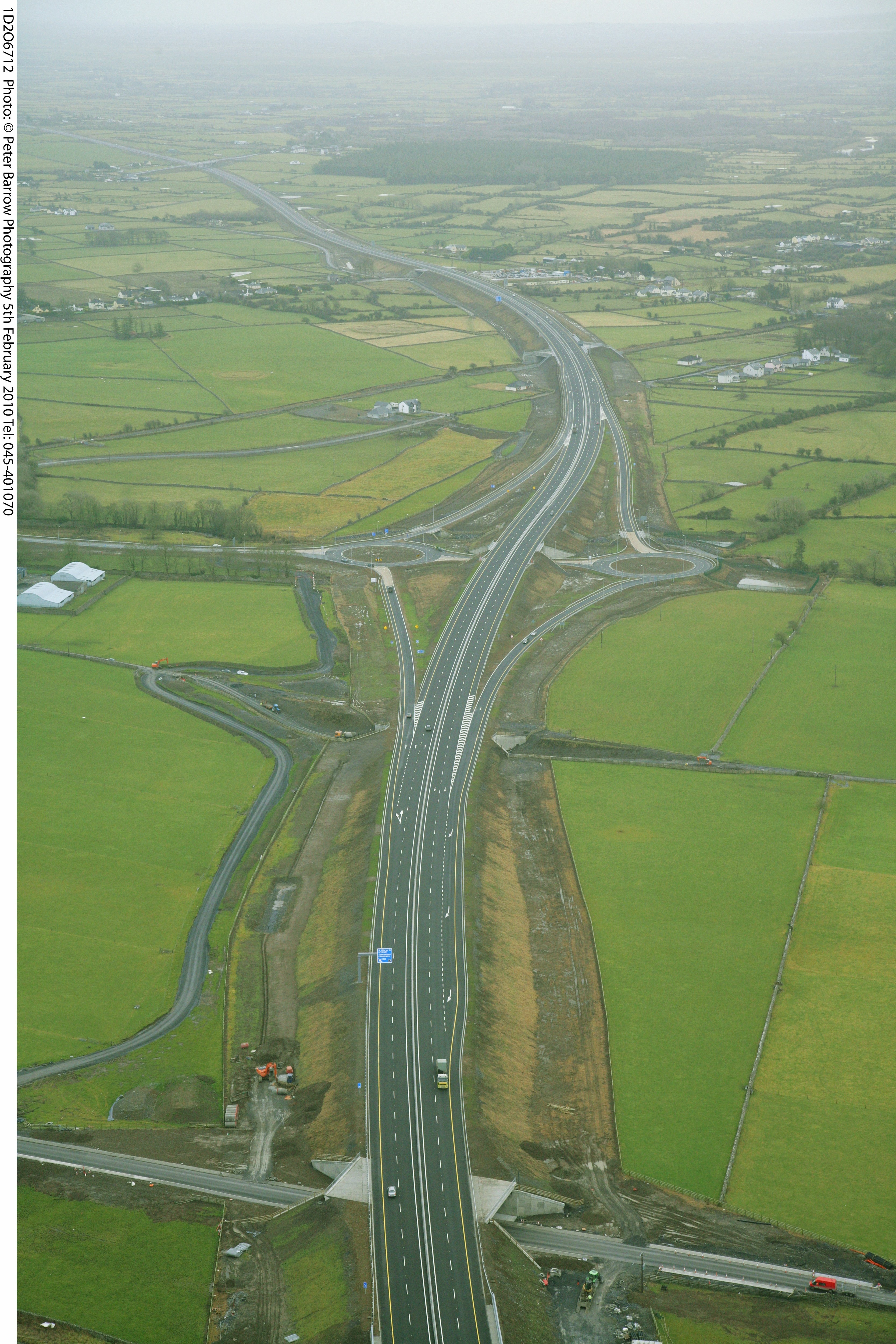 Construction on this important infrastructure project was completed in late 2009, several months ahead of schedule. The finished route is 5 km shorter than the original route design and includes 44 structures including a 120m-span bridge across the River Suck. Archaeological excavations were carried out prior to breaking ground and a number of environmental factors were taken into consideration during the planning phase, with extensive mitigation measures put in place to safeguard natural habitats and conserve native species during the construction phase.

The N6 Galway to Ballinasloe motorway/dual carriageway is a vital component in the ongoing development of a modern interurban network in Ireland that has significantly improved road transport connections between the West and the East of the country and continues to benefit the Western region. 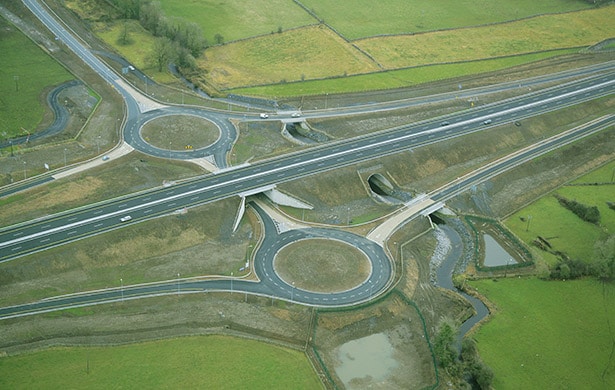